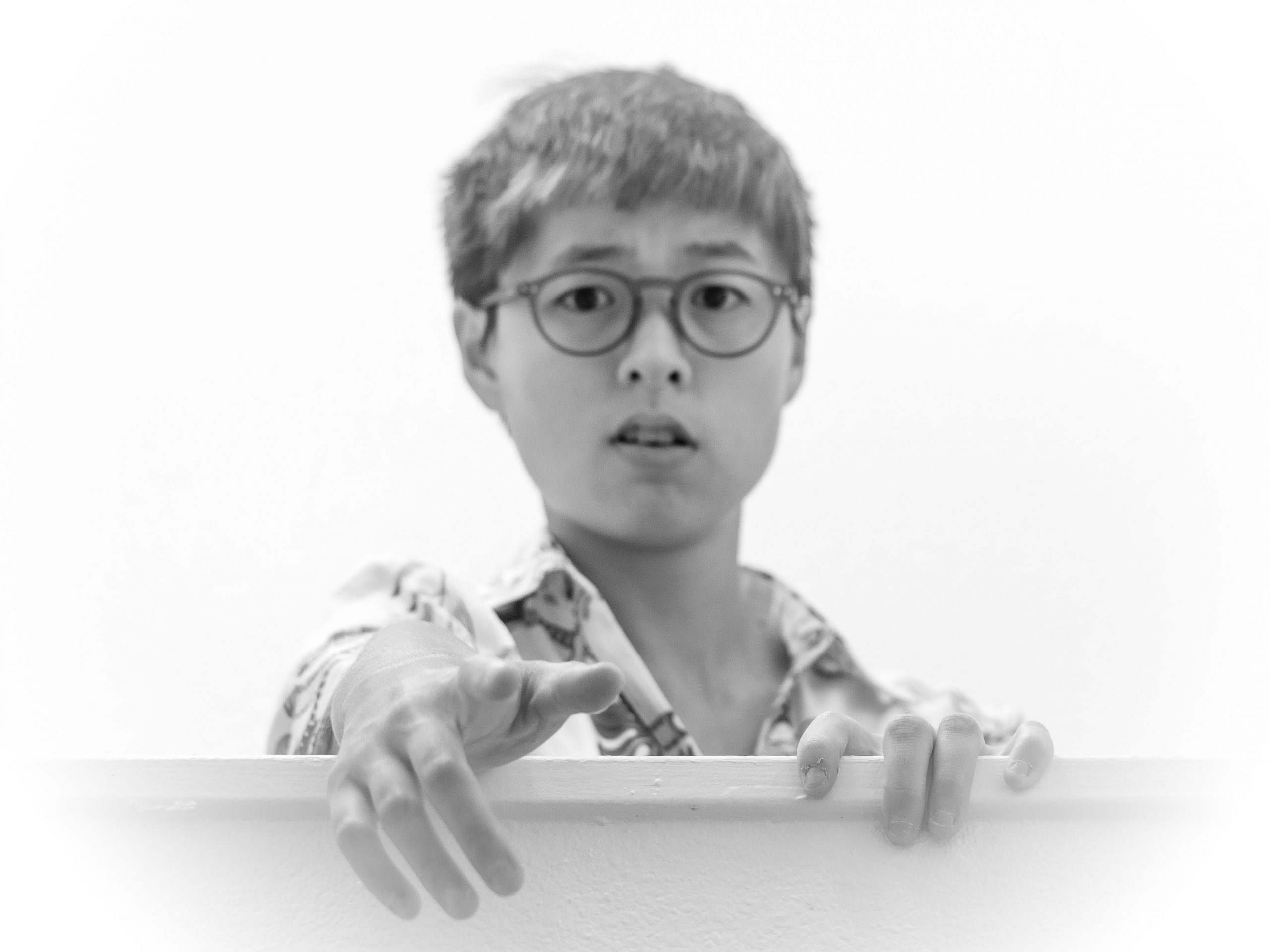 We live in a kaleidoscopic world that is filled with unquestioning love and chaos and often times this planet is arbitrary and whimsical. Join me on my wildest adventures as I roam the planet discovering new surprises around each and every corner!

The world is an endless book that keeps shifting and expanding page by page. The hard wooden cover is unreliable from the bugs that like to chew through wood. The rough waves from the falling waters caused the words on pages 7 to get wet. The coffee that spilled on page 359 was so thick that it sunk what was suppose to be the next discovery under the conical muddy hills. The crumbs from the sandwich got stuck in the crease on page 5,137 causing the mountains tucked away in no man’s land to shift shape. The battle on page 17,860 was destroyed by a puppy dog bite. The greatest inventor listed on page 586,093 from 10 centuries ago is still unknown because of the crayon scribbles. The first women to have a painted picture of  herself in a textbook mysteriously died in the middle of page 7,398,375 from a drop of blood coming from the red rain in India. Page 42,740,583 had the answer to the schools final exam is now partially torn from the Fugu (Japanese puffer fish). Page 789,398,048 got stuck to page 789,398,049 from the sticky poisonous dark frog. Page 1,000,000,000 is not relatable and missing. The book is now in my possession.

My mission is to smooth out the crinkled pages, explore the gaps and creases, remove the stains, and imprint my own design while still allowing the book to flex at the beginning, middle, and end.

I only have one life to live and that life shall be fulfilled with powerful explorations that will help define who I am as an individual. Real word experiences and immersive escapes have taught me more than any textbook I have read or lecture I have experienced in the past. The people I have met so far have left a positive imprint on my personal growth. Every trip changes the way I think about something or someone and helps me discover and give reasons on why it is worth living. Education is so important and traveling has challenged me to expand my mind, chase opportunities and allow me to discover the possible roads ahead. Often times the community around me is geared to teach what they believe should be the life lesson. To often people have tunnel vision because they only believe what they are taught, what they hear and what they see in their community. Many people believe if an event is not portrayed in the media then the event must never have happened. I believe if everyone was given the opportunity to travel stereotypes would be broken and people would be more tolerant and mindful of each other.

Life is simply not a formulaic pattern that consists of rhythms and beats. Nobody chose if they wanted to exist in this world and nobody was born knowing the reason they exist. Often times people subconsciously expect certain things in life to happen that holds them back from creating their own life with a purpose. Searching for the purpose in life can be a dynamic activity that requires vitality. Right now, I exist to experience the unknowns, the I don’t knows’ and the OMGs’. My every day actions are nothing particularly special. They just reflect who I am. When I am outside the community I live in, I am given the sense of agency. In a chaotic environment I always do my best to maintain control even when I am not my personal agency.

I was born in Qichun, China and moved to New York when I was 18 months old. When I got to the U.S. I spent the first 4 years of my life in Albany, New York which is where the state capitol is located. When I turned 5, I moved from Albany to Latham, New York. Latham is 15 minutes north-west of Albany and 3 hours north of New York City and 3 hours west of Boston, Massachusetts.

If you are thinking of moving to the state of New York, don’t just think NYC. New York State is known for its Autumn colors, suburban neighborhoods, fluffy  mountain range, many lakes and rivers, and outdoor hiking adventures. If you like boats, you can take a boat from Albany to NYC, otherwise you can drive or take the train which takes about 3 hours. New York boarders Canada so you can drive there in a day and see Niagara Falls and the surrounding cities and parks. Most people that live along the east side of New York will drive into the New England States for a day or a few days. If you get up early, you can definitely get to the ocean in a day. Many people from New York who love long drives will drive the east coast all the way down to Florida. It only takes 24 hours of driving time.

I am thankful to be alive and motivated to test out the white space that isn’t fulfilled in travel magazines, adventure books, touristy brochures, and destination websites.

Below is a map of all the places I have visited.

It would be nice to live in a world where our attention is not the main product and technology does not measure success by the time it it takes away from us.